The objective of this activity is to demonstrate the production of plastic parts from polymers produced from diacids based on C5 side-streams from a biorefinery based on industrial biorefinery processes at a pilot/demo scale.

Scale up trials were performed to transfer the fermentation technology from lab scale to industrial application, using the microorganism provided by DTU. The fed-batch fermentation setting and protocol developed at ULund was implemented in Biotrend, where several optimizations in protocol were developed. Most notoriously, the inoculum preparation and seed train protocol was optimized, and the feed strategies were adapted in order to retain the genetic traits acquired during the strain development process, such as the SSL tolerance, the xylose consumption and dicarboxylic acid production capabilities. 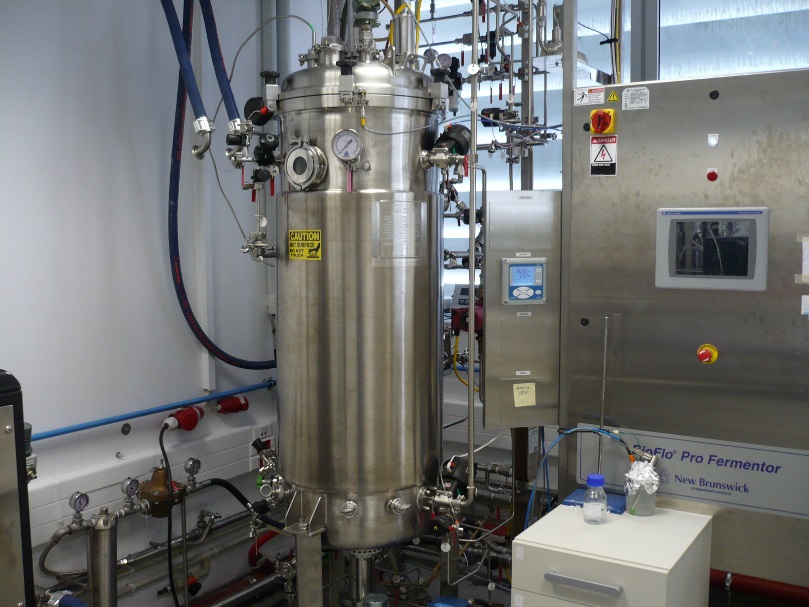 Process integration efforts also considered the processing of the fermentation broth in order to enable the downstream processing for the recovery of fumaric acid: the removal of yeast biomass and the filtration of the lignocellulosic impurities produced a cleaner fermentation broth used in the testing of the proposed dicarboxylic acid recovery protocol. The dicarboxylic acid recovery protocol successfully produced crystals of adequate quality standards for polymerization processes. 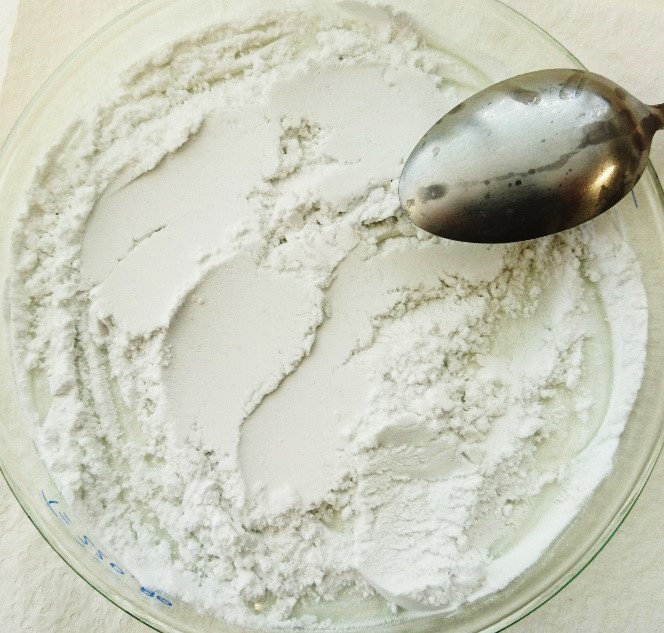 bioREFINE2G is co-funded by the European Commission in the 7th Framework Programme
(Project No. FP7-613771)

Proceedings of the IEE-II Bioenergy projects conference are now available

BioREFINE-2G Workshop
on the occasion of RRB-11

Visit of the president of EC to Biotrend